Regulated California water companies’ interests were well represented at one of the year’s first major water policy conferences in Sacramento.

Golden State Water Company Senior Vice President of Regulated Utilities Denise Kruger was a panelist at Capitol Weekly’s February 19 “Water 2015” conference. As the most widely read publication by those who work in government and politics, Capitol Weekly regularly draws hundreds to its events, including many legislators and administration officials.

Kruger joined Joe Byrne of the California Water Commission, Cindy Tuck of the Association of California Water Agencies and Roger Patterson of Metropolitan Water District of Southern California on a panel titled, The Money: Who Pays and How Much? Kruger was the only representative of regulated utilities on the day’s agenda, and her comments went beyond monetary issues.

“Because of California Water Association’s (CWA) advocacy, we had a seat at the table at this event, and I was excited to represent our members,” Kruger said. “This was an important opportunity to better educate statewide elected officials and stakeholders about our essential role in setting water policy on a wider range of issues, including conservation, supply and infrastructure.”

“That is an issue we are addressing with the Legislature right now and believe it should be embraced by all parties,” Kruger said.

More about Capitol Weekly’s “Water 2015” conference and other water issues can be found at www.capitolweekly.net. 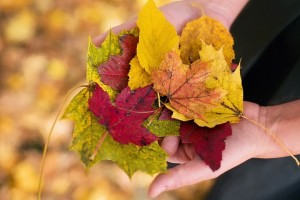 Operation Gobble Puts the “Thanks” in Thanksgiving 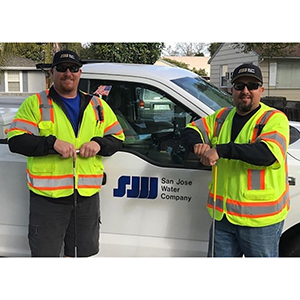