Construction of California American Water Company’s (CAW) test slant well and monitoring wells for the Monterey Peninsula Water Supply Project was completed on March 16, 2015. Data obtained from pumping operations to date indicates better results than anticipated with a higher volume of water being pumped than early engineering estimates of 1,800 gallons per minute. The well, which is now in its long-term testing phase, is running continuously at 2,000 gallons per minute.

“This bodes well for the overall desalination project,” said CAW’s Central California External Affairs Manager Catherine Stedman. “It shows our initial estimates concerning the project were reasonable and even, perhaps, a bit conservative.”

The test slant well, the preferred, sub-surface water intake method by the California Coastal Commission and other regulatory agencies, is located at the CEMEX sand plant in Marina and draws mainly seawater with some brackish groundwater from below the Monterey Bay. The test slant well, along with additional monitoring wells, will assist CAW in determining the amount and quality of the water drawn by the slant well in addition to measuring the impact of slant wells on the Salinas Valley Groundwater Basin, fulfilling CAW’s commitment to agricultural groups in Monterey County.

The test well operation data will be analyzed by a hydrogeologic working group of scientists, who analyze the data and report the results. Quoted in the Monterey County Herald, Carmel’s Mayor Jason Burnett said he “expects initial test well data reports to be available within a month or two,” and that “positive test well results would bolster the local claim that progress is being made,” though he added that he wants the working group to be allowed the time it needs to conduct a thorough initial analysis.

Data from the test slant well will continue to be gathered and made available to the public at www.watersupplyproject.org/testwellmonitoring. 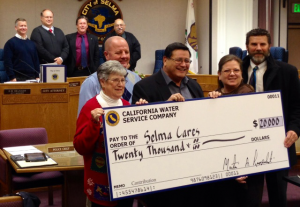 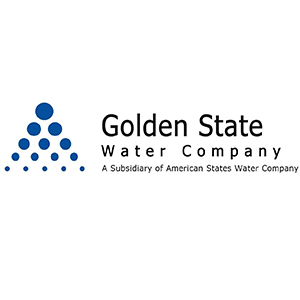