Genevieve Shiroma (D) of Sacramento was appointed as a Commissioner of the California Public Utilities Commission (CPUC) by Governor Newsom in January, a position requiring Senate confirmation later in 2019. Shiroma has been a member of the Agricultural Labor Relations Board since 1999, serving as Chair since 2017. From 1990 to 1999, she was Chief of the Air Quality Branch at the California Air Resources Board and worked as an Air Quality Engineer from 1978 to 1990. Shiroma also served as the elected director of Ward 4 of the Sacramento Municipal Utility District from 1999 to 2018. The daughter of a farm worker, Shiroma grew up in San Joaquin County and earned a bachelor’s degree in Materials Science and Engineering from the University of California, Davis.

In her first week on the job, the CPUC’s monthly newsletter, Working for California, quoted Shiroma when she picked up the complete copy of the state’s Public Utilities Code as saying, “Here is the law that the CPUC is responsible for enforcing,” she said. “I’m going to plow through it because everything we do leads to this.” 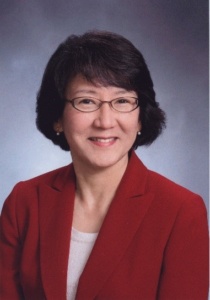 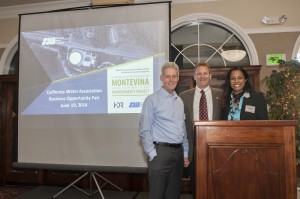