June 1, 2016, marked the one-year anniversary of the urban water supplier community working with customers under the State Water Resources Control Board’s (SWRCB) drought management emergency regulation process. Under the regulation, urban water suppliers (water utilities providing municipal water service to more than 3,000 service connections) had individual mandatory reduction targets compared to the same time period in 2013 based on their residential water use in gallons per capita per day (R-GPCD).

At a July 6, 2016, meeting, SWRCB members received a report from staff indicating Californians statewide saved water by 28 percent in comparison with the same month in 2013. Cumulatively, after one year of determined efforts to comply with Governor Brown’s April 2015 call-to-arms to save 25 percent, Californians came very close at 24.5 percent. In practical terms, staff reported Californians had saved 1,609,532 acre-feet or approximately 524.5 billion gallons of water – enough to supply 8 million people for a year.

For investor-owned water utilities (IOUs) regulated by the California Public Utilities Commission (CPUC), the news was even more favorable:

“The CPUC-regulated water utilities are pleased that their customers responded so well to the State Water Board’s drought management program, especially in terms of exceeding both the governor’s mandated goal and the actual statewide performance,” said Greg Milleman, Director of Field Operations for California Water Service and 2015-16 President of the California Water Association (CWA).”

“We all know the drought has not disappeared in California,” Milleman said, “and CWA looks forward to working with the governor’s office, the Department of Water Resources and the State Water Resources Control Board on the promulgation of more permanent conservation regulations that will assist the state in combatting future drought years.” 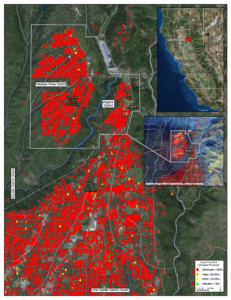 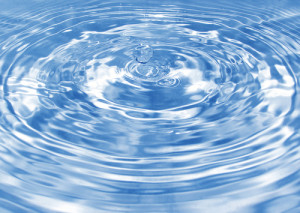