Having successfully led regulated utilities in California, New Mexico, Arizona and Hawaii, Townsley has a wealth of knowledge and experience, which will further Cal Water’s continuing efforts to comply with state and federal regulations.

Before joining Cal Water, Townsley served as Divisional Vice President of Operations and Engineering for EPCOR Water USA in addition to holding two positions with American Water Works Company as President of its subsidiaries in Arizona, New Mexico and Hawaii and President of its five-state Western Region, including California.

Townsley holds a bachelor’s degree in Marine Engineering from the U.S. Merchant Marine Academy and is a licensed professional engineer in Arizona and Hawaii and a national marine engineer. 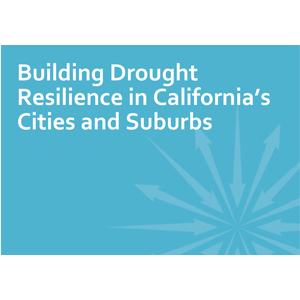