As the Camp Fire raged through Del Oro Water Company’s (Del Oro) districts of Paradise Pines, Magalia, Lime Saddle, and Buzztail in Butte County last November, the water utility’s crews worked around the clock to ensure water was available for firefighters. All of Del Oro’s districts are adjacent to the Town of Paradise, which suffered complete devastation. While the communities suffered the loss of more than 2,220 homes and businesses, damage to Del Oro’s infrastructure was limited. Fortunately, all of the company’s distribution and pumping facilities were functional within several days after the fire, and Del Oro was able to provide water to the firefighters throughout the fire, which helped to keep the devastation from being even worse than it was. Among the thousands who lost their homes and businesses in the Paradise area, three of Del Oro’s office staff and three field personnel lost everything in the fire. Yet, they bravely continued to work despite the tremendous stress they faced in dealing with the catastrophic tragedy.

By January 9, 2019, Del Oro was fully operational in all four districts it serves, and the company is still serving more than 3,000 returning residential and business customers. Del Oro, working in conjunction with the State Water Resources Control Board (SWRCB), evaluated the burned service areas after the fire was contained to determine whether organic chemicals, such as benzene, were present. On January 10, samples were taken at 12 state-approved testing stations throughout Paradise Pines, Magalia, and Lime Saddle. The SWRCB issued an advisory on January 11 indicating water was flowing throughout the affected systems and “consumers should feel safe drinking their water unless they detect odors reminiscent of plastic or fuel.”

Although no state-mandated order prohibited customers from drinking Del Oro’s water, the utility alerted customers with a cautionary warning: “If you detect odors or smells similar to plastic, gasoline, or vinyl in your water, please report it to Del Oro immediately and do not use the water for drinking, cooking, or oral hygiene. Use bottled water instead or an alternate source of water.” Customers detecting an odor were and continue to be advised to thoroughly flush their water lines for at least five minutes. If the odor persists, they should call the Division of Drinking Water at 530-224-4873 or fill out the form on Del Oro’s website, which also includes updates at http://www.delorowater.com/deloro/15-annoucements/83-paradise-camp-fire-status.html. 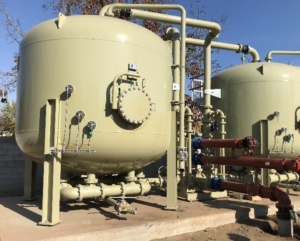 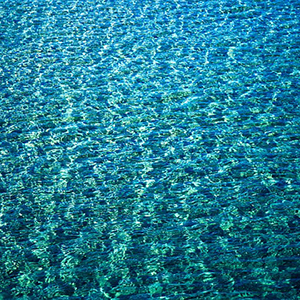