In keeping with the themes in its comment letter, the California Water Association (CWA) published an editorial in several newspapers throughout the state in late February and early March. Titled “Now’s the Time for the State to Formulate a Drought Emergency Exit Plan,” the op-ed congratulated Californians for their remarkable conservation performance during the past eight months and noted that the SWRCB made a “responsible, prudent decision” when it extended the Emergency Regulation in early February.

CWA noted that the successful drought management program has not come without costs, including declines in needed infrastructure investments by utilities, rate increases for customers, tax penalties for homeowners who have received rebates for turf replacement in their yards and the loss of millions of trees throughout the state. CWA reiterated its call for a measured exit plan from the drought emergency regulations should the weather and water conditions continue to improve during March (which they did) and suggested a proportional reduction in the mandated conservation targets keyed to the improvement in snowpack water content, improved reservoir capacities and recharge of groundwater aquifers.

“The logic for an approach like this, or something similar, is simple,” CWA said in the editorial. “The original 25 percent statewide reduction mandate was determined under the worst drought conditions in history, so a commensurate decrease in the statewide average, based on improved water supply conditions, is rational and reasonable.”

Among other publications, the op-ed article appeared in the Bakersfield Californian, the Monterey Herald and the Bay Area News Group’s Contra Costa Times. 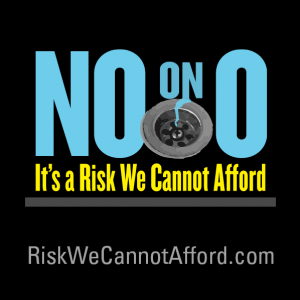