The City’s voters passed Measure H in 2017 by a substantial margin of 63.29 percent in favor of the acquisition. The California Public Advocates Office (Cal PA), however, has opposed the proposed sale from the outset and raised objections in its opening brief that Liberty failed to adhere to statutory public notice requirements. In response, CWA’s brief noted, “Despite the indisputable result of a public election of the voters, Cal PA now raises unsupported, non-substantive arguments that would undermine the decision of the City’s residents.” CWA countered Cal PA’s procedural arguments (which asserted that Liberty’s combined reliance on direct mail to customers and the City of Perris’s website for detailed information on the proposed acquisition was not consistent with Public Utilities Code requirements) with the following facts:

CWA’s opening brief concluded, “The record demonstrates that the City and its residents would benefit greatly from the service that Liberty can offer. The CPUC should not take the City’s rigorous public process and the decision of the voters lightly. The flawed procedural arguments by Cal PA seek to undermine this mandate.” 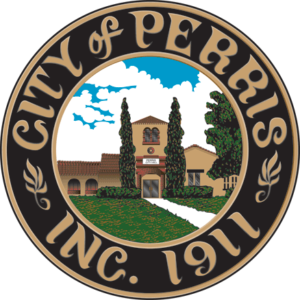 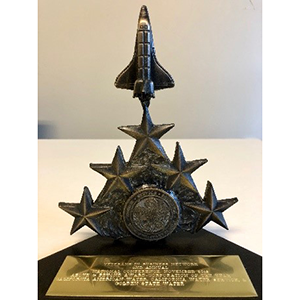