The Forum attracted attendees from across the U.S. and touched on topics such as adapting regulations to current challenges; the value of water; the cost of compliance and strategies for new environmental regulations; funding future investment and the role of regulation; and more. NAWC also shared its shared its 2014 Staff Water Policy Forum Report. 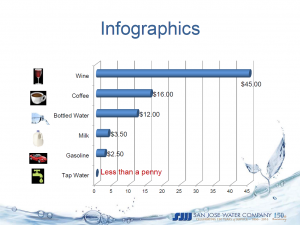 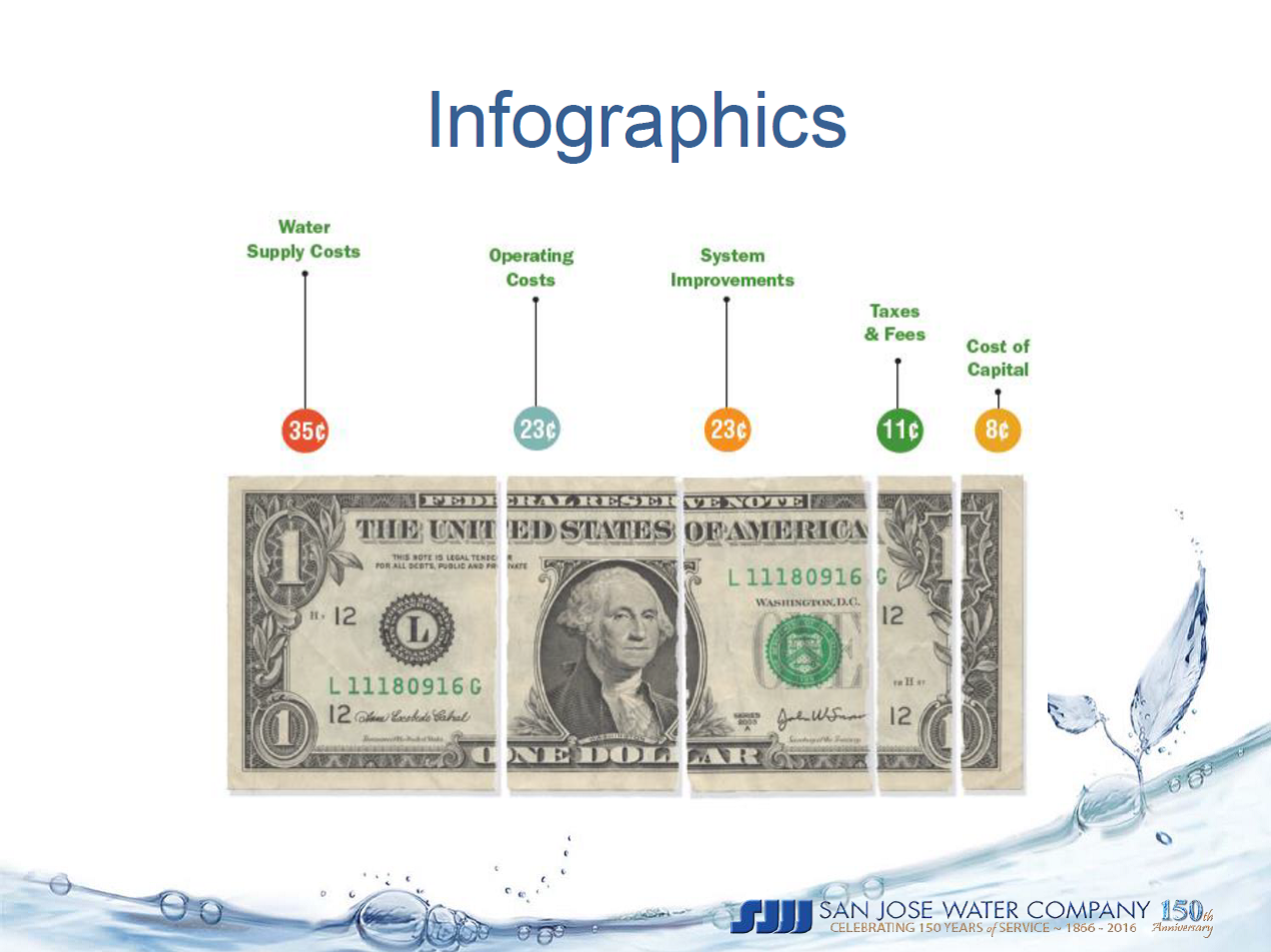 Tang concluded by sharing guidance on communicating the value of water, including establishing it as a core competency, investing for the long term, tackling and initiating difficult conversations and continuously improving and enhancing communications. He encouraged attendees to “enjoy the journey.”

Hawks launched his presentation with a “snapshot” of California’s investor-owned water companies followed by a focus on small water company challenges and consolidations. He listed their “commonalities,” noting most are barely solvent, have subsidized and depreciated their systems, are reluctant to invest and raise rates, are sincere about water quality compliance yet uncomfortable dealing with public utilities commissions (PUCs); and need regulatory assistance. He also noted that since most are not staffed by Millennials, Gen Xers and late Baby Boomers, 21st Century communication is not their friend.

He also shared best practices for regulators, including those adopted by the California Public Utilities Commission (CPUC). Some of these include increasingly simplified rate applications for Class B, C and D water companies, electronic filings, staff-assisted support shared with CWA, fixed-cost recovery, public participation meetings and keeping rates and costs as current as possible.

Hawks explained CPUC acquisition incentives and talked about small water system consolidations. He referred to Senate Bill 88, enacted in June 2015, that authorized California’s State Water Resources Control Board to order the consolidation of a troubled water system based on specific criteria. SB 88 also limits the liability of the acquiring utility.

Hawks concluded with a discussion of recent trends in California, stating that the CPUC has dramatically reduced the timing of small company rate cases from 12 to 18 months to four to six months. He also emphasized that CWA’s Regulatory Assistance Program is going strong, and revenue protection is now a number-one priority. With 15 acquisitions by Class A and B companies in the past 18 months, challenges remain…however, improvements are happening. 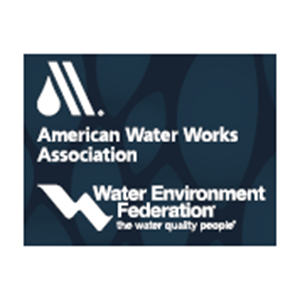