On October 19, 2017, California Water Association (CWA) filed an amicus curiae letter in a writ proceeding initiated by Pacific Gas and Electric Company (PG&E) in the Third Appellate District Court of Appeal. The case involves a potential eminent domain takeover of a portion of PG&E’s assets and services by the South San Joaquin Irrigation District (SSJID), a California special district providing irrigation and domestic water service in South San Joaquin County. PG&E’s writ asks the court of appeal to step in and correct a ruling by the trial court on the evidentiary burden PG&E faces in its challenge to the eminent domain action, and CWA’s amicus letter supports PG&E’s efforts.

In its amicus curiae letter, CWA stated that its member companies are regulated public utilities that face eminent domain threats and actions by local public entities under the same body of law at issue in this proceeding. CWA referenced a December 9, 2016, decision whereby the Los Angeles County Superior Court issued a Statement of Final Decision and Order of Dismissal in an eminent domain action brought by the City of Claremont against Golden State Water Company (GSWC).

CWA noted that in the PG&E/SSJID case, the ruling by the San Joaquin County Superior Court is directly at odds with the manner in which the trial court addressed the burden of proof issue in the GSWC decision. CWA’s amicus letter highlighted that in less than one year, two trial courts have construed the same statutes in two entirely different and irreconcilable ways.

CWA said that PG&E, as well as all other regulated, investor-owned public electric, gas and water utilities, need the same (and correct) standards applied in all eminent domain proceedings. “Public entities need this, too,” CWA said. “Without a consistent and correct application of the burden of proof requirements in eminent domain proceedings, there will be a massive waste of money (public and private) and judicial resources.” 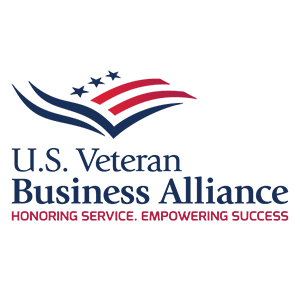