In a statement, the California Water Association (CWA) applauded the California Public Utilities Commission (CPUC or Commission) for clarifying the actions required of regulated investor-owned water utilities under the State Water Resources Control Board’s (State Water Board) emergency regulations, including the four mandatory restrictions on outdoor water use.

“With the state experiencing one of its worst droughts in decades, California’s regulated water companies fully support the Commission, as the governing agency for investor-owned utilities, as well as the State Water Board and the governor in their collective endeavor to increase water conservation by water providers and their customers,” CWA Executive Director Jack Hawks said.

In its statement, CWA noted that California’s largest regulated water utilities already have been complying with the governor’s emergency drought proclamation and his call for a voluntary 20 percent water use reduction statewide since February, following the Commission’s direction.

“We are pleased that customers already have responded so well to the call to conserve,” Hawks said. “Nearly all of the largest water utilities have reported decreases in water use from January to July this year compared to the same period in 2013. These reductions come on top of the substantial progress made toward meeting the state’s mandate to reduce urban water use by 20 percent by 2020. Many CPUC-regulated water companies were well on their way to meeting the state mandate before the drought.”

“The regulated water companies are committed to partnering with their customers to conserve water, and many offer free programs and rebates to help residents reduce water use. For more information, as well as tips for conserving water at home or at work, contact your local water utility,” Hawks concluded.

The chart below shows the change in utility water production (in acre-feet) in representative regions served by CPUC-regulated water utilities between the three-month period in 2014 after drought management plans were activated compared to the same period in 2013. While these declines cannot all be attributed to the drought plans, because of the multitude of price and non-price factors affecting customer consumption (including those factors not under the utilities’ control such as weather), evidence suggests that the state’s conservation pleas are not going unheeded. Declines in water use are evident in all regions of the state, and some, including the Sacramento, Monterey and San Jose-South San Francisco regions, are well along with their conservation goals. 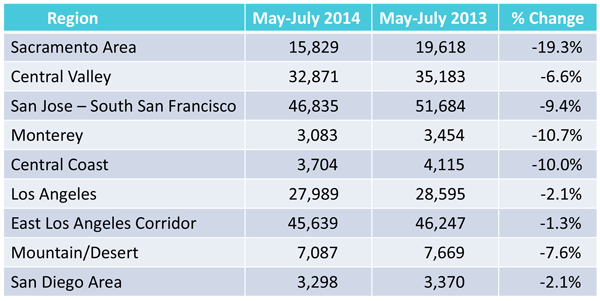 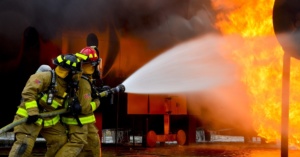 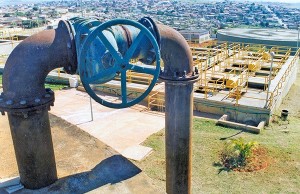