Published June 6, 2014, page 18A–MEASURE O is history now, as it was obvious it would be. For anybody who objectively follows the water issue, not only was it apparent from the get-go that the Cal Am takeover measure was a bad idea, it was also obvious that a majority of Monterey Peninsula residents thought so, just as they always have.

The vote was closer this time, compared to nine years ago. That shift was due to another local newspaper’s relentless campaign to discredit Cal Am. When newspapers print lies, some people believe them. But now those days are behind us. In the aftermath of the election, die-hard Measure O supporters just seem silly, with their threats to bring the takeover idea up again and to unseat the elected officials who opposed it. 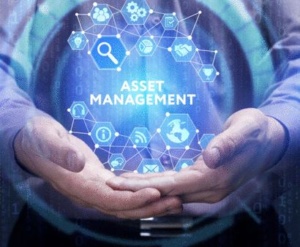