PRESS RELEASE — American States Water Company announced that it received special recognition from two organizations for its high percentage of women in leadership positions and for its support of the Black Business Association and diverse suppliers.

American States Water Company was listed in California’s Top 25 Companies from the 2013-2014 UC Davis Study of California Women Business Leaders: A Census of Women Directors and Highest-Paid Executives. The study details the presence of women at the very top of the 400 largest publicly held corporations headquartered in California. American States Water Company ranked fifth with approximately 43 percent of positions held by women among the board of directors and five highest-compensated executive officers.

“We are proud to be recognized by these two organizations,” stated Robert J. Sprowls, President and Chief Executive Officer. “Our commitment to diversity in the workplace and the broader community remains steadfast.” 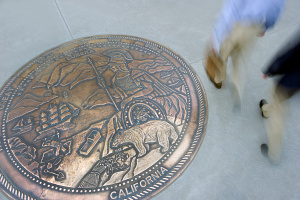 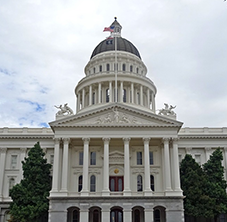