To recognize customers who stayed within their water budgets between June 2015 and February 2016, California Water Service (Cal Water) held customer-appreciation events in Stockton and Willows in May. Approximately 750 attendees in Stockton and 150 in Willows enjoyed interactive water conservation games and activities, learned about water-efficient irrigation and were given water conservation kits and drought-tolerant plants.

In addition to the festivities, customers at the Stockton event filled three barrels with canned goods for the Stockton Shelter for the Homeless, and Cal Water donated $1,000 to the shelter as part of its Cal Water Cares program. City Council Members Christina Fugazi and Michael Blower, with Zenet Negron representing Assembly Member Susan Eggman, presented proclamations to Cal Water and its customers for their achievements. Hammer Head Protection, Inc., one of Cal Water’s supplier diversity vendors, worked security at the event. Hammer Head also provided security coverage at Super Bowl 50 in February.

In a press release, Cal Water’s Stockton District Manager John Freeman, Jr. acknowledged customers for their water-saving efforts, “We wanted to take this opportunity to thank them and let them know how much we appreciate their hard work. Thanks to their efforts, we surpassed the state’s original conservation target for our community of 20 percent.”

At the event in Willows, Mayor Gary Hansen presented a proclamation to Cal Water and its customers for their achievements. Cal Water’s Local Manager Geoff Fulks thanked customers for being leaders in conservation and for their exceptional response to the drought, which surpassed the state’s original target for Willows of 28 percent. 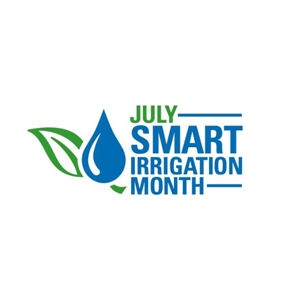