The California Water Association welcomes the following new officers who were elected at the November Board of Directors’ meeting to serve two-year terms beginning January 1, 2017:

Members at Large include: 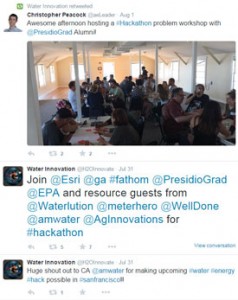 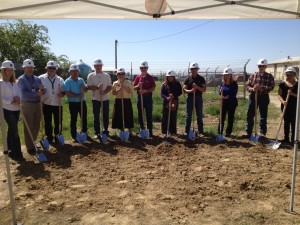