On June 24 and 25, San Gabriel Valley Water Company (SGVWC) held public participation hearings for its 2019 general rate case (GRC) in the water utility’s Fontana Water Company and Los Angeles County divisions. Administrative Law Judge Hazlyn Fortune, from the California Public Utilities Commission (CPUC), presided over the hearings, which were attended by several customers in each division. The customers provided feedback to the CPUC and SGVWC about the proposed rate increase. Several representatives from SGVWC were on hand to answer questions and provide conservation-related materials and information on SGVWC’s low-income assistance program.

At the beginning of the hearings, SGVWC unveiled California Water Association’s new Developing Rates for Safe, Reliable Water Service video, which explains the CPUC’s complicated ratemaking process. The video was well received by the customers and Judge Fortune. A final decision on SGVWC’s GRC is expected during the first half of 2020, with new rates going into effect in July 2020. 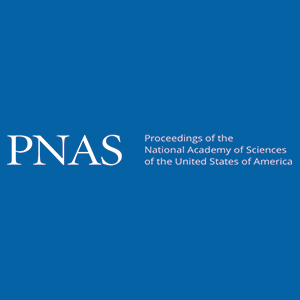 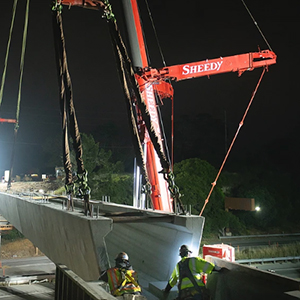