The telephone survey of 403 registered voters in Visalia, conducted in English and Spanish between November 13-17, 2015, explored attitudes about the City’s proposal to take over the water system through eminent domain. Survey results indicated 53 percent of respondents object to the municipal takeover with only 27 percent in favor of it. When voters learned about the potential impacts on water rates, taxes and water quality, opposition increased to 68 percent and those favoring the takeover dropped to 22 percent. And 77 percent of the respondents agreed it is wrong for a government agency to use eminent domain to take over a private business without serious cause.

“These stark results show that the City Council is truly out of step with the voters of Visalia,” noted Cal Water Vice President, Corporate Communications & Community Affairs Shannon Dean in a recent press release. “The people of Visalia recognize that a government takeover of the water system will cost hundreds of millions of dollars, resulting in substantially higher water rates, taxes, or both, and is extremely risky given the City has absolutely zero experience or expertise providing customers with safe, reliable drinking water.”

Through 42,400 service connections, Cal Water serves almost 132,200 people in Visalia and has provided water service in the area since 1927.

“Our water system is not for sale; the City would have to use its power of eminent domain to seize it. Understandably, the residents of Visalia vehemently disapprove of this type of government overreach,” Dean said. “It is clear that voters do not agree with the actions of the City Council, and know that they will end up paying more for lower quality service if politicians put themselves in charge of the water system.”

With a margin of error at plus or minus 5 percent, the survey was not paid for by Cal Water’s ratepayers. 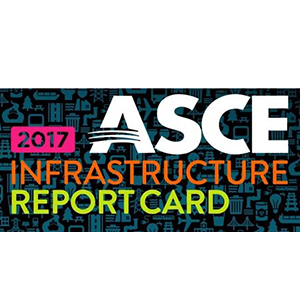 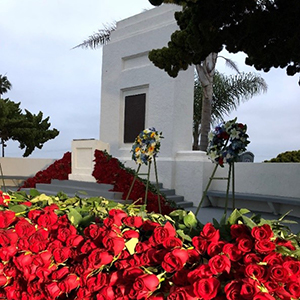