According to Suburban’s Communications Manager Michael Nutt, “Medora approached us about participating in the ad after we installed two of the mixers. The idea appealed to us and seemed like a good fit, so we agreed. Our guys don’t normally get called on to pose for a photo shoot. It was a fun outing, and we are pleased with the result.”

The advertisement will run in the May and June issues of Opflow and the May issues of Water & Wastes Digest, Water World and Water Environment & Technology. 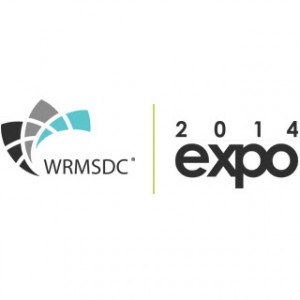