A former San Rafael City Councilmember, Levine has held leadership posts throughout his career helping to develop innovative solutions at the local, state, national and international levels. He currently chairs the Assembly Committee on Water, Parks, and Wildlife.  This committee is responsible for overseeing Water Bond expenditures, implementation of a long-term plan to protect our beautiful parks, and protecting endangered species, migratory birds, and other wildlife.

In his first term in the Assembly, Levine was the vice-chair of the Local Government Committee and chaired the Assembly Select Committee on Agriculture and the Environment.  In 2013-14, Governor Brown signed into law 23 bills authored by Levine including historic Marin County housing legislation.  Other laws written by Levine support online education at CSU campuses, increase use of recycled water, increase access to the California Coastal Commission meetings, create new charging stations for electric vehicles, expand markets for local businesses, and protect victims of violent crime.

Levine has also worked as an advisor and consultant to social enterprise and high tech startups. He developed award-winning technology for human rights organizations, in the process raising millions in funding from the U.S. State Department, the Soros Foundation and other funders to create technology that is now in use globally.  Additionally, Levine has worked to create innovative programs that use technology to foster learning in underserved classrooms.

Levine earned his Master’s Degree in National Security Affairs from the Naval Postgraduate School in Monterey, CA, and was recognized with a Special Act Award for his work to promote the elite graduate school around the world. While earning his Bachelor’s Degree in Political Science at Cal State Northridge, he was elected Chair of the California State Student Association representing over 400,000 students to the State Legislature and Board of Trustees.

Some of Levine’s past activities include: Vice Chair, Marin Telecommunications Agency; Governance Committee, MarinKids; Alternate Commissioner of the Bay Conservation and Development Commission; Alternate Director of the San Rafael Sanitation District and Central Marin Sanitation Agency; Member of the Executive Board of the California Democratic Party; Vice Chair of California Democratic Party Business and Professional Caucus; and Fellow of the ZeroDivide Foundation.

Assemblymember Levine lives in San Rafael with his wife Wendy and their two children.

Learn more about CWA’s Spring conference by clicking the graphic below. 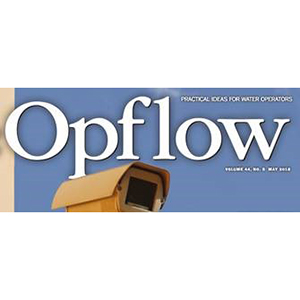 Cal Am Featured in March Edition of AWWA’S Opflow 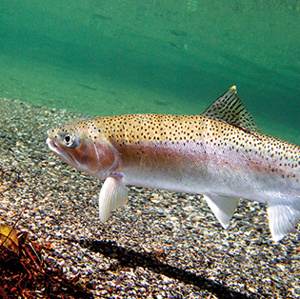