“Golden State Water’s Cordova System was severely impacted by the loss of several groundwater wells due to contamination, which resulted in a greater reliance on surface water,” said Paul Schubert, General Manager of Golden State Water’s Northern District. “This project is designed to capture remediated Aerojet Rocketdyne groundwater that is discharged into the American River and reintroduced into the water system, thereby augmenting regional water supplies.”

A dedication ceremony held on October 24, 2016, in Rancho Cordova, celebrated the completion of this historic Project. The new pipeline will be fully operational on January 1, 2017. In the meantime, Golden State Water and Carmichael Water District will perform ongoing testing and minor improvements to ensure water delivery is controlled and recorded appropriately. 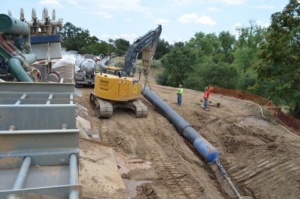 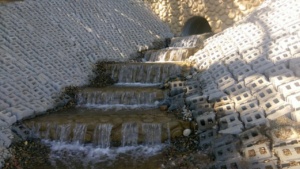 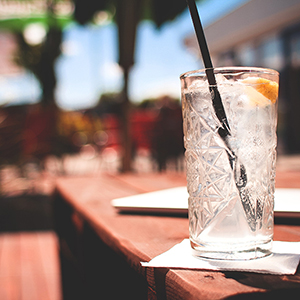 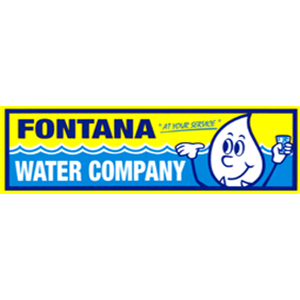