One bill CWA is sponsoring combines all these issues. Assembly Bill (AB) 1751 (Chiu), the “Consolidation for Safe Drinking Water Act of 2019,” would shorten the initial timeframe and scope of the application process for water system consolidations submitted to the CPUC from 18 months to eight months. According to background information on AB 1751 prepared by CWA for the author, Assembly Member David Chiu (D-San Francisco), the approval process for a consolidation application often takes well over a year, and sometimes the customers of a troubled water system have to wait as long as two years. Edward Jackson, CWA Second Vice President and Director, Rates and Regulatory Affairs, Liberty Utilities, testified at both hearings to date (Assembly Environmental Safety and Toxic Materials Committee and Assembly Utilities and Energy) in April. He discussed the six consolidation applications currently pending with the CPUC, two of which were filed by Liberty Utilities in April 2017 and May 2018. Jackson summarized the negative impacts of the delays in application approvals on communities in California that lack access to clean, safe drinking water. Both committees approved the bill unanimously. It will next be heard by the Assembly Appropriations Committee in May.

CWA submitted a sponsor letter for AB 1432 (Dahle), which would expand the public meeting exemptions for water shortage emergencies to include wildfires in a public water supplier’s service territory. Current law requires a public water supplier to declare such an emergency only after a public hearing except in the event of a breakage or failure of a dam, pump, pipeline, or conduit causing an immediate emergency. AB 1432 adds wildfires to these exceptions to ensure full engagement with first responders, local government agencies, law enforcement, and crews dealing with wildfires. This bill has passed its policy committee hearing on consent and is awaiting its next hearing.

CWA also submitted a letter sponsoring AB 1072 (Patterson), which would enable the CPUC to review or audit, as appropriate, the books and records of each electrical, gas, heat, telegraph, telephone, and water corporation for regulatory purposes, rather than regulatory and tax purposes. The bill also would correct the accounting standard now in statute from Generally Accepted Government Auditing Standards to Generally Accepted Auditing Standards (GAAS) because the former applies only to government agencies, not regulated utilities. GAAS is the proper standard for corporations regulated by the CPUC. This bill passed the Assembly Utilities and Energy Committee on consent on April 24.

CWA will continue to work on these and other bills affecting customer service as the current session progresses. 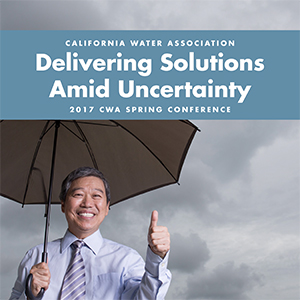 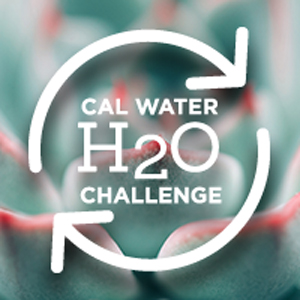