Once again, California Water Association (CWA) member companies are making Thanksgiving a reality for families throughout California with Operation Gobble. Partnering with local and state elected officials and nonprofits, regulated water utilities are distributing turkeys to organizations that prepare meals for people who would not have a Thanksgiving dinner. 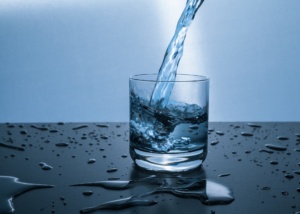