“The challenges of delivering a dependable and safe water supply to California’s communities, especially those that are disadvantaged, is a hot topic under debate by legislators, regulators, and water providers,” said CWA Executive Director Jack Hawks. “One of the many benefits for customers being served by a regulated water utility is that regulatory processes are in place through the CPUC to ensure the right investments are made in water systems to make certain communities are protected.” 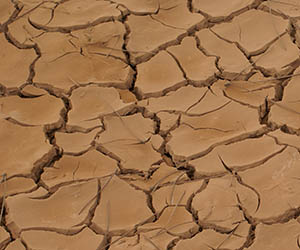