Commissioner Picker most recently served as Senior Advisor for Renewable Energy for the Governor, a position he has held since 2009.

“It is with great pleasure that I welcome Commissioner Picker to the CPUC,” said CPUC President Michael R. Peevey. “He is no stranger to the workings of government and is a top energy policy
expert. I have no doubt that he will bring the same sharp intellect to the other industries the CPUC regulates.”

Commissioners appointed to the CPUC require Senate confirmation within one year.

Commissioner Picker fills the vacancy left when former Commissioner Mark J. Ferron announced his departure due to health reasons on Jan. 15, 2014. His term was set to expire at the end of 2014.

For more information on the CPUC, please visit www.cpuc.ca.gov. 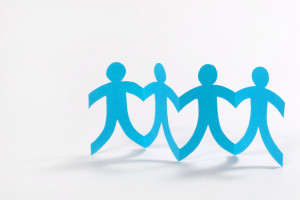 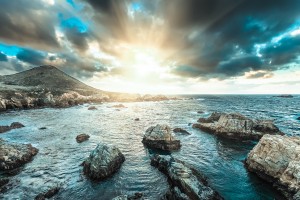