On May 9, 2013, the California Public Utilities Commission (CPUC) reached a long-awaited decision on Golden State Water Company’s (GSWC) companywide General Rate Case (GRC) application for its 21 service areas. Filed in July 2011, GSWC’s application proposed combined rate increases for its three regions of 21.4 percent in 2013; 2.7 percent in 2014; and 3.2 percent in 2015. The requested increases were based on the estimated amount GSWC would need to recover in rates for operating and maintaining the water system and investing in infrastructure to prevent future costly repairs that could result from deferred maintenance.

According to Denise Kruger, GSWC Senior Vice President of Regulated Utilities, “The Commission and Division of Ratepayer Advocates performed a comprehensive review of our operations and costs prior to issuing this decision. We have to make sure the rates reflect the cost of running the system. 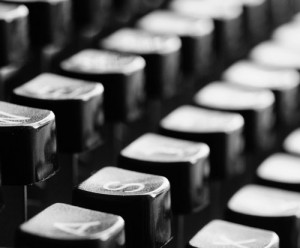 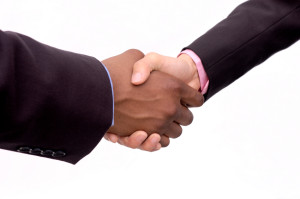 Public-Private Collaboration: Working Together in Sacramento