On September 16, the California Senate confirmed Governor Brown’s 2016 appointments of Martha Guzman Aceves and Clifford Rechtschaffen as Commissioners of the California Public Utilities Commission (CPUC) for terms ending on January 1, 2023.

From 2011 through 2016, Commissioner Guzman Aceves served as deputy legislative affairs secretary in Governor Brown’s office focusing on natural resources, environmental protection, water, energy, food and agriculture. She earned a Master of Science degree in agricultural and resource economics from the University of California, Davis.

“During these challenging times, I am grateful for the opportunity to serve with like-minded, visionary Commissioners as we forge a path to prudently transition our economy while keeping all utility services safe, clean, reliable and affordable,” said Commissioner Guzman Aceves in a CPUC news release.

From 2011 to 2017, Commissioner Rechtschaffen was a senior adviser to Governor Brown working on climate, energy and environmental issues. In 2011, he also served as acting director of the California Department of Conservation. He is a graduate of Yale Law School and Princeton University.

Commissioner Rechtschaffen noted in the CPUC news release, “I am honored to serve as a Commissioner. I look forward to working to help achieve California’s ambitious climate and clean energy goals and ensure that California consumers enjoy affordable, safe and reliable utility service.” 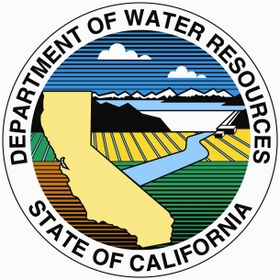 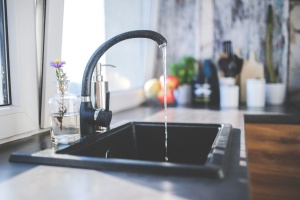