At its regularly scheduled Open Meeting in Sacramento July 26, the California Public Utilities Commission (CPUC) agreed to permit San Gabriel Valley Water Company (SGVWC) to recover outstanding balances totaling more than $7.1 million in its Drought Lost Revenues Memorandum Account for its two operating divisions – Los Angeles County (LA) and Fontana Water Company (FWC). These balances are part of the revenues approved for SGVWC’s previous General Rate Cases (GRC), but which were not collected from customers under the approved rates at the time because of the mandatory drought management requirements that were in place during the time in question.

Normal CPUC practice permits recovery of such balances through a surcharge on customer bills that accounts for the shortfall between the actual water sales that occur in a given timeframe (typically a calendar year) and the level of projected sales approved by the CPUC in a GRC. When the balance is less than 5 percent of the utility’s approved revenue requirement, the timeframe for amortization of the balance (through the surcharge) is usually 12 months. When the balance exceeds 5 percent, amortization occurs over 24 months. In SGVWC’s case, the balances for its LA and FWC Divisions were 4.9 percent and 5.1 percent, respectively.

During the processing of SGVWC’s December 2017 request to collect these outstanding balances, the CPUC considered two options (see diagram) in Proposed Resolution W-5169. The first option authorized recovery of the balances through a (monthly) 12-month surcharge for the LA Division ($0.2946 per Ccf of water used by a customer) and a 24-month surcharge for the FWC Division ($0.1254 per Ccf). The second option deferred recovery of the balances until SGVWC’s next GRC decision, which would be effective on July 1, 2020.

During the comment period on Proposed Resolution W-5169, the California Water Association (CWA) filed a letter stating its support for Option A and requested that the CPUC dismiss Option B for the following reasons:

CWA concluded its letter by noting the CPUC has twice determined that the costs at issue were reasonable and prudently incurred: first, at the time they were included in SGVWC’s authorized revenue requirement adopted in prior GRCs, and again through the memorandum account review process.

After discussion at the CPUC meeting, Commissioner Martha Guzman Aceves suggested that Option A simply be revised to allow recovery now, but to have the recovery period for both divisions spread over 24 months. The other commissioners agreed with her and directed the Water Division to revise Proposed Resolution W-5169 to conform to Option A, but with the 24-month surcharge periods. The Water Division also was directed to affirm in the revised resolution current CPUC practice that its Class A regulated water utilities will continue to list all rate adjustments that occur between GRC cycles in their next GRC applications.

The CPUC will vote on the revised resolution at its September 13, 2018, Open Meeting. 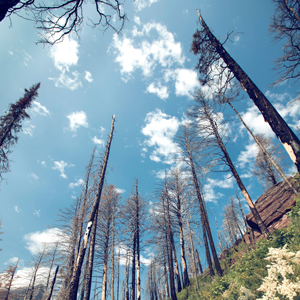 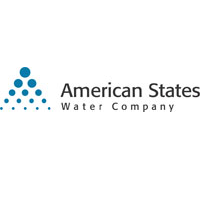