Without accurate information, residents cannot make informed decisions, so it is disturbing to see the inaccuracies and misinformation in Freeman Allen’s March 17 commentary about the City of Claremont’s attempts to acquire Golden State Water Company’s Claremont system. Evidence shows that hostile government takeovers do not deliver promised benefits.

The promise of lower rates is a myth. The reality of hostile government takeovers is higher water rates and millions in new taxes and long-term debt.

This was the case in the Santa Cruz mountain town of Felton, where the valuation by government officials ranged from $2 million to $5.3 million, the latter being the official initial valuation by the San Lorenzo Valley Water District. The final acquisition price was $13.4 million, which is 250 percent higher. Since the takeover in 2008, the acquiring water district has imposed six separate increases through 2016 that will total 71 percent. Economic studies show that this could easily happen in Claremont.

Residents deserve “reliable, meaningful information” about Claremont’s water situation, as Allen writes. The city’s “appraisal” has not been substantiated, does not reflect fair market value, and doesn’t establish a purchase price. Yet, Allen’s opinion that the acquisition price would be comparable to the City’s valuation is contradicted by historical evidence proving otherwise. His statement that the acquisition would be paid for with savings on water bills, and not by taxes, has no basis in any public document produced or released by the city.

Every water utility in California – municipal or regulated– is facing cost increases and pressure to increase rates to fund needed infrastructure improvements and new regulatory requirements, No objective observer can draw the conclusion that rate savings will pay for an acquisition, and Claremont’s residents should not be misled into thinking that it’s a feasible outcome.

Instead, residents should ask to see quantifiable information that justifies the city’s efforts to take over Golden State Water, including full disclosure of the city’s ongoing “operational study” (not just a city-approved summary).

Customers deserve straightforward answers to legitimate questions like: How will the acquisition be paid for if the hoped-for savings do not materialize? Who will operate the system should the city go into the water business? Claremont does not have a water department and presumably would contract with a third party. How will this process take place and how open will it be?

It’s time for residents to hear the full story about the true costs and risks of going into the water business. 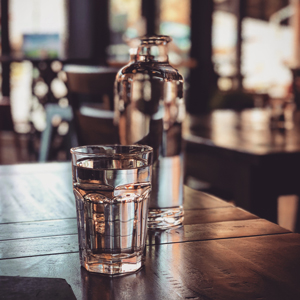 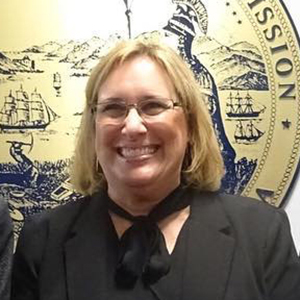