Ethan Rarick, Associate Director, Institute of Governmental Studies, UC Berkeley, talked about what to expect after the November elections. He discussed the differences between the presidential candidates and discussed the election forecasts, the research behind the forecasts, presidential approval ratings and who will win the Senate.

A draft report containing the framework for implementation was issued in early December, and dozens of parties, including CWA, filed comments on December 19, 2016. Like most of the parties, CWA expressed general support for the framework and identified areas of concern. CWA also offered suggested edits to the report on the water loss directive pertaining directly to investor-owned water utilities regulated by the California Public Utilities Commission. The comment letter can be found here.

Arnold discussed the destruction caused by the 2013 Rim Fire, which burned through the roof of SFPUC’s Holm Powerhouse, destroyed multiple non-critical structures and various communications systems and damaged roads. She shared lessons from the fire, including the importance of maintaining redundant operational systems and documentation as well as planning in advance and continually communicating through all available channels.

Milleman described Cal Water’s response and management approach to the  devastating effects of the late June 2016 Erskine fire in four of its Kern River Valley service areas (bordering the southeast edge of Lake Isabella in Kern County, about 45 miles northeast of Bakersfield). Of particular note was activation of its Emergency Operations Center in Bakersfield and its Incident Command Center in Kern River Valley (the latter moving three times as the fire spread to its full 48,000-acre footprint). He described how Cal Water effectively and professionally addressed all of the priorities and challenges simultaneously – employee and customer safety, water supply and pressure, water quality, distribution of 4,000 cases of bottled water while service was being restored, and public information, ongoing communications and monetary/logistical assistance to customers.

California American Water, and Denise Kruger, Senior Vice President, Regulated Utilities, Golden State Water Company. Forbes summarized the state’s mandatory water utility consolidation program, noting that it was one of the State Water Board’s chief tools being utilized to implement the human right to water law, enacted in 2012, which states that “every human being has the right to safe, clean, affordable, and accessible water adequate for human consumption, cooking, and sanitary purposes.” The program, which began in 2015, requires certain water systems (identified by the SWRCB) that consistently fail to provide safe drinking water to consolidate with, or receive an extension of service from, another public water system.

Kruger and Foster discussed three of their companies’ more challenging acquisitions: the Rural Water Company (950 service connections) in San Luis Obispo County (Golden State); Dunnigan Water Works (243 connections) and Oxbow Marina Mutual Water Company (90 connections) in Yolo and Sacramento Counties, respectively. The CPUC-regulated investor-owned water utilities have been doing their part without a consolidation order, having acquired or extended service to 13 small systems since 2012. Of these, 12 systems, totaling more than 4,000 service connections, were actually acquired, with an investment of more than $12.8 million.

The conference concluded with closing remarks by CPUC Commissioner Catherine J. K. Sandoval, who discussed the CPUC’s drought management policies and the regulated water companies’ outstanding conservation performance in complying with the CPUC’s and State Water Board’s policies. She also discussed her proposed decision (since approved unanimously by the Commission) in the CPUC’s “balanced rates” Order Instituting Rulemaking, which called for significant changes in rate design, sales forecasting and Advanced Metering Infrastructure deployment – all for the purpose of minimizing the unintended revenue consequences associated with the drought and inaccurate sales forecasts. 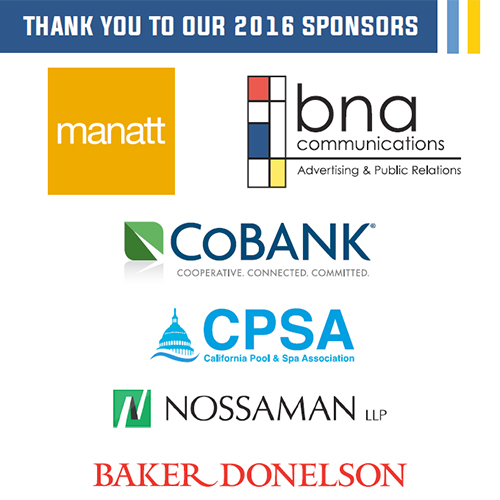 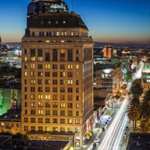 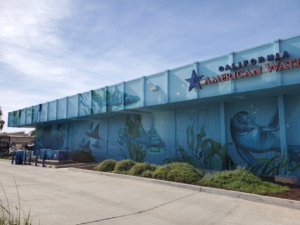