In December, California American Water (CAW) held a ribbon-cutting ceremony commemorating its new Nut Plains well treatment unit in Rancho Cordova, CA. The unit treats water for perfluorooctanoic (PFOA) and perfluorooctanesulfonic (PFOS) acids found in some firefighting foams and other industrial materials. Although the substances are not yet regulated by the federal government, the U.S. Environmental Protection Agency (EPA) prescribes advisory parameters for treatment of them, and CAW chose to move forward with the treatment rather than wait for federal or state government action on a regulatory standard.

In 2014 and 2015, when the issue came to the attention of water quality experts, CAW discovered levels of PFOA and PFOS at the Nut Plains well site that exceeded EPA advisory limits, which were subsequently issued in May 2016. CAW proactively shut the well down and commissioned a treatment unit constructed with a granular-activated carbon system to treat for the two substances. The project costs totaled $1.28 million.

“Despite the substances not being regulated by the EPA and only infinitesimal amounts were detected in the Nut Plains well, CAW decided to take proactive measures to protect our community, however small the risk,” said CAW’s Director of Operations Audie Foster. “With assistance from state, federal and local government agencies, CAW was able to expedite the project to bring the much needed well back into service. This is a good example of government and the private sector working together to efficiently accomplish the shared goals of ensuring public safety and cost-effective engineering.” 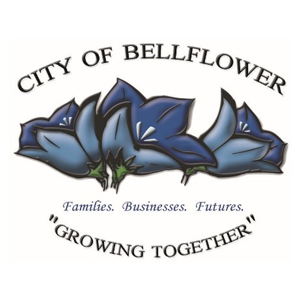