In 2012, California Water Association (CWA) First Vice President Greg Milleman of California Water Service Company and CWA Director Keith Abercrombie of Valencia Water Company hiked to the top of Mt. Whitney, the highest summit in the contiguous U.S. with an elevation of 14,505 feet. That hike spawned the idea to invite other CWA members to climb to new heights with them at other California mountains.

The group is planning to meet at a new location on October 5 to conquer one more height before winter sets in. 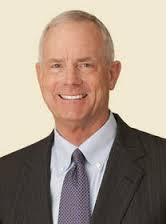 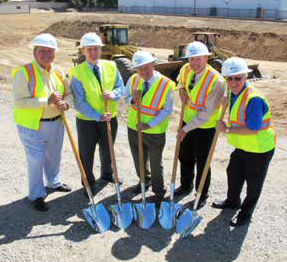