In what started out as a low-income assistance workshop jointly sponsored by the California Public Utilities Commission (CPUC) and the State Water Resources Control Board (SWRCB), but transitioned into a discussion on water utility consolidation, California American Water (CAW) participated in a three-hour session on August 17 that included presentations from the SWRCB’s Division of Drinking Water, the CPUC’s Water Division, the Office of Ratepayer Advocates and the Eastern Municipal Water District. SWRCB Vice Chair Steven Moore, Board Member Dorene D’Adamo and CPUC Commissioner Martha Guzman Aceves attended the workshop and engaged with the presenters throughout the afternoon.

The workshop began with staff presentations from the SWRCB’s Darrin Polhemus and Leslie Laudon, respectively, the Deputy Directors of the Division of Drinking Water and the Division of Financial Assistance. They set the stage for the discussion by laying out the severity of the problem with thousands of public water systems in California lacking either the technical, managerial or financial (TMF) capabilities to sustain their water systems properly for the long term. They gave examples of the three types of consolidation – voluntary, regional and mandatory – and described the challenges for acquiring systems and the subsumed systems. Laudon also covered the financial incentives the SWRCB has in place.

Rami Kahlon, CPUC Water Division Director, noted that there have been 34 acquisitions/consolidations by regulated water utilities since 2007. Of this total, 17 were acquired by other regulated water utilities, 10 by municipal or public agencies and seven by (or were incorporated into) mutual water companies. He explained that acquisitions by regulated water utilities were governed by the Public Water System Investment and Consolidation Act of 1997 (Public Utilities Code Sections 2718-2720), which among other things, uses “fair market value” as the starting point for determining the rate base value of an acquisition. The CPUC followed up the 1997 law with a 1999 decision on “Guidelines for the Acquisition and Mergers of Water Companies.” 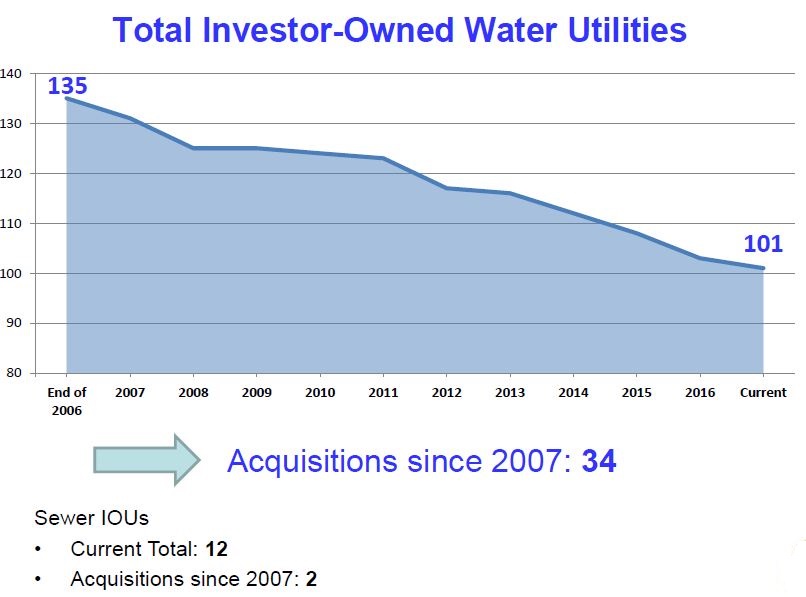 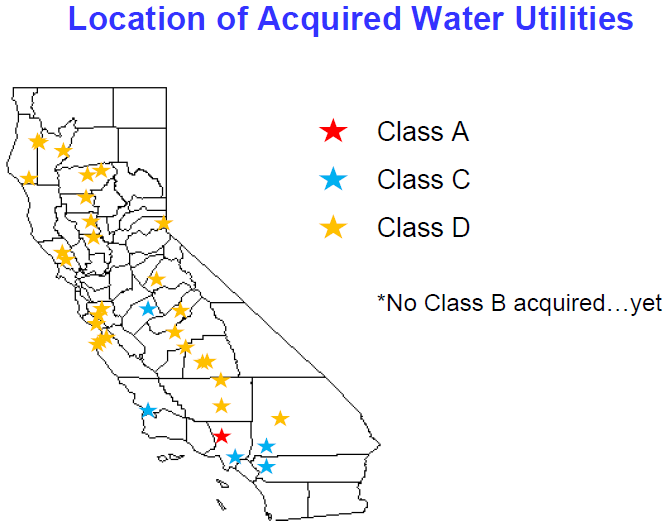 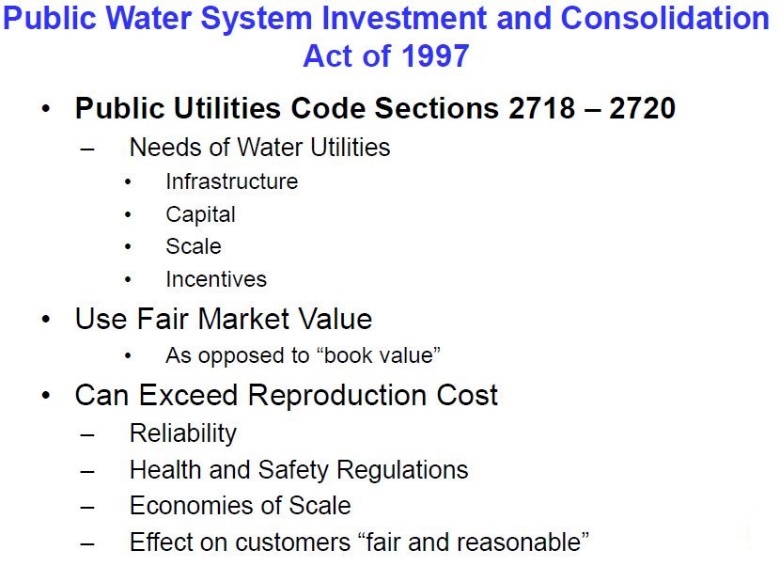 Paul Jones, General Manager of the Eastern Municipal Water District, described the dimensions of the problem, noting that 84 percent of the non-compliant water systems in the SWRCB’s database served fewer than 1,000 people, and 70 percent of these systems were unregulated private systems and mutual (customer-owned) water companies. He recommended that the SWRCB pursue a new governance structure for addressing the problem – the creation of a “Regional Small System Water Authority” – that could take advantage of efficiencies of scale, centralized technical and managerial expertise, a larger rate base and the ability to enact local taxes or issue tax-free public financing. In effect, and as was pointed out later in the workshop, this concept extends the CPUC’s long-time, multi-district regulatory concept to the public arena. 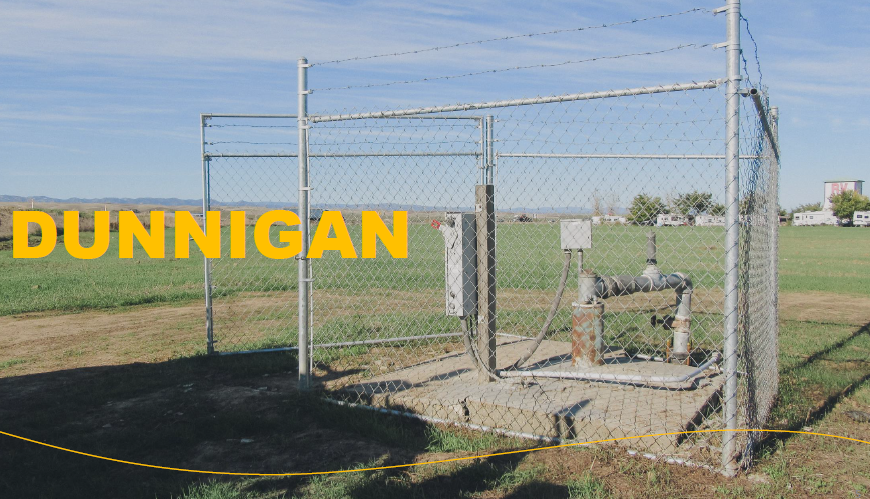 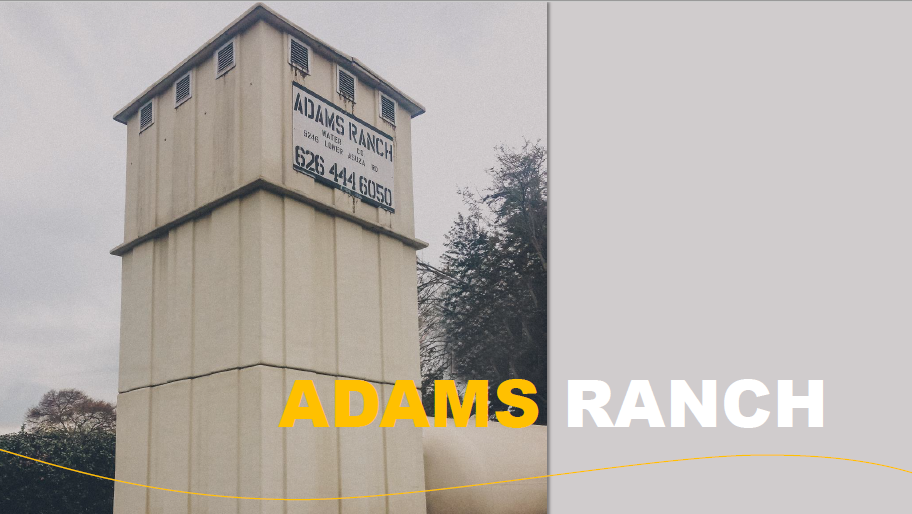 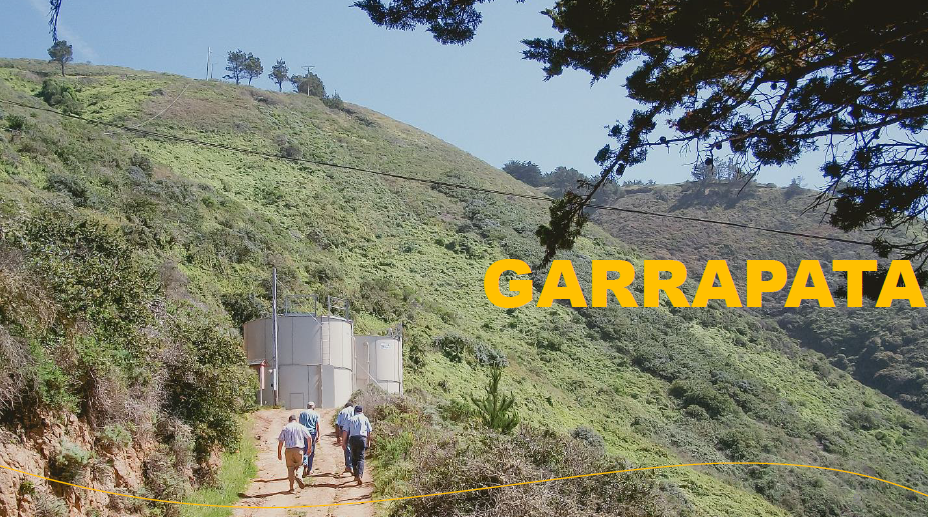 As the seventh largest retail water utility in the state, CAW has been among the most aggressive utilities supporting California’s proactive policy on consolidating community water systems that are no longer sustainable into financially healthy water utilities with the necessary TMF capacity to ensure that the acquired systems’ customers have safe, reliable drinking water. Jacobs and Miller concluded their presentation by noting that water quality, water rates and water supply are the commonly anticipated issues to be considered in a consolidation. They alerted the audience to the less commonly anticipated issues that surface during an acquisition – unique operational challenges, data integration and customer relations and communications. These latter three often lead the “lessons learned” list when evaluating a consolidation’s success. 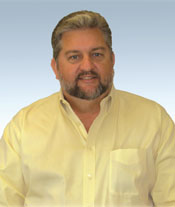 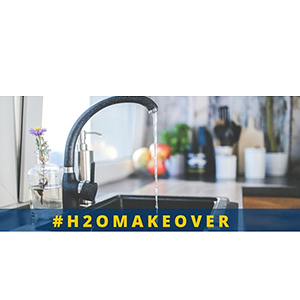