The Salvation Army of Oroville decided that purchasing a mobile kitchen unit to provide food for people evacuated during a disaster would be one of the best ways to serve local residents. The nonprofit initiated a three-week campaign to raise $90,000, and Cal Water rose to the challenge by donating $70,000 to make the dream become a reality.

In May during National Salvation Army week, the nonprofit and Cal Water cohosted a ribbon-cutting ceremony to unveil the trailer, and the Salvation Army took the opportunity to publicly thank the water utility for the donation. Cal Water representatives, who answered questions about disaster preparedness at the event, were joined by Oroville Mayor Chuck Reynolds, Councilmembers David Pittman and Eric Smith, and members of the Oroville Area Chamber of Commerce. 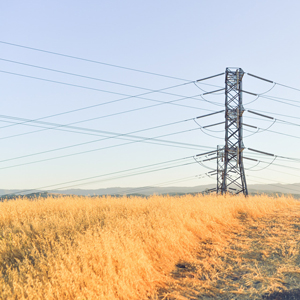