The annual Ceremony was launched in 2015 to connect the military population with the greater San Diego community and reflect on the sacrifices of Americans who gave their lives serving the country. The Truman Center invited community leaders and elected officials to join a small group of veterans and hear the stories of men and women lost while defending the nation. 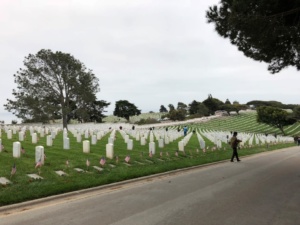 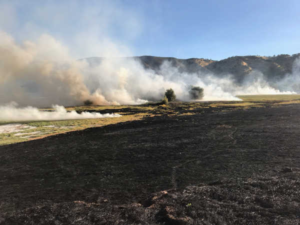