As a result of the California Water Association’s (CWA) efforts in working with policymakers who are active in the water bond deliberations, investor-owned water companies (IOWCs) are now eligible for bond financing for drinking water projects in the leading Assembly water bond bill. In early February, 13 California Assembly Members signed a letter urging Assembly Member Anthony Rendon, Chair of the Assembly Water, Parks and Wildlife Committee and leader of the Assembly Water Bond Working Group, to amend AB 1331 to extend eligibility for drinking water programs to water suppliers regulated by the California Public Utilities Commission (CPUC). As introduced, AB 1331 excluded IOWCs from eligibility and included only government-owned public agency water suppliers, despite the fact that IOWC customers help repay the bonds through their income taxes.

Drinking-water-related grant programs provide resources for water suppliers to construct the needed infrastructure at the least cost to customers. Citing the eligibility limit of AB 1331 as an “oversight,” the letter highlighted the importance of equitability to ensure that customers of both public agency water suppliers and CPUC-regulated water suppliers have an opportunity to “realize the benefits of [water] bond funds” given, “as taxpaying residents, they share the burden of bond repayment.”

The final bond language, accepted by Assembly Member Rendon in his March 5 amendments to the bill, reflected CWA’s proposed amendments as follows: “to be eligible for funding under this division, a project proposed by a water public utility regulated by the Public Utilities Commission shall have a clear and definite public purpose, shall benefit its customers, and shall comply with the Public Utilities Commission rules on government funding for water public utilities.” 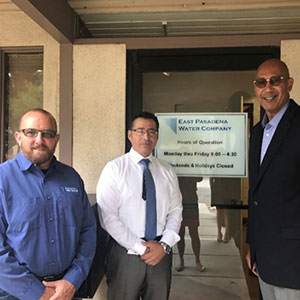 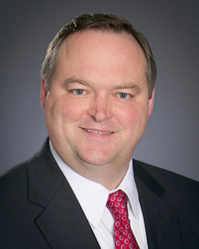