According to Dr. Sosa, who led AGI’s analysis team, “Arguments made in favor of government takeover of water utilities frequently cite lower costs, among the purported benefits. We examined case studies of four systems where eminent domain proceedings were initiated to examine these arguments and the effects of contested acquisitions, and we found these claims to be unsubstantiated.”

The report concluded that: 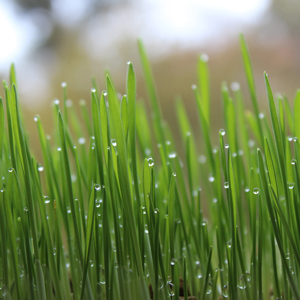